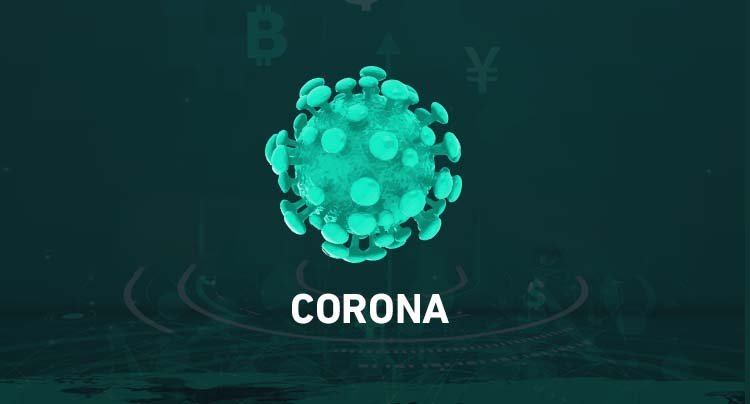 This article includes a definition of the new Corona virus version, some statements related to global health, and the interaction of financial markets with the news

The World Health Organization called for an emergency meeting to be held today to discuss the developments of the new Corona virus, which may be called “No.”
Britain announced the cancellation of flights with South Africa due to the new Corona virus. Officials say they need several weeks to study this mutation and find out what is happening and what effect it has against vaccines
South Africa's health minister, Joe Vahla, said the new mutant is B.1.1.529, and said it appeared to be highly contagious among young people.
It was reported that the new mutant appears to be the most massively mutated so far in spread. Health reporter James Gallagher also wrote that one scientist described the new mutant as horrific, and said the WHO meeting would likely result in the variant receiving a Greek codename, such as the delta variant.
The Director of the Epidemiological Response and Innovation Center in South Africa, Tulio de Oliveira, stated that this mutation surprised the authorities, especially since it has a great ability to spread and develop more than the mutations he had previously expected.
And yesterday, Thursday, scientists announced the discovery of a new mutation of the Corona virus in South Africa, the African country most affected by the epidemic, which is witnessing a new increase in the number of infections. Unfortunately, we have discovered a worrying new mutant in South Africa . said virologist Tulio de Oliveira at a press conference
It should be noted that the frequency of Corona virus infections has risen strongly in many countries, especially Germany, which is witnessing a record acceleration in the number of infections, which may indicate that these infections are caused by the new mutation, which may be able to resist various Corona vaccines.

The Nasdaq index is declining 1.75% in today's trading and is trading at 16175 prices, technically we have a negative signal and it is possible to go back to touch the 200 moving average near the prices of 15900 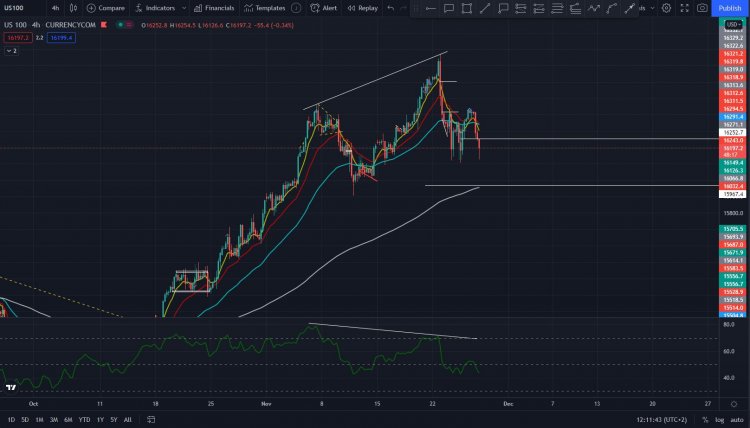 The Dow Jones index is down about 2.68% in today's trading and is trading at 35000 prices, technically maintaining the 800 average is very important on the four-hour frame 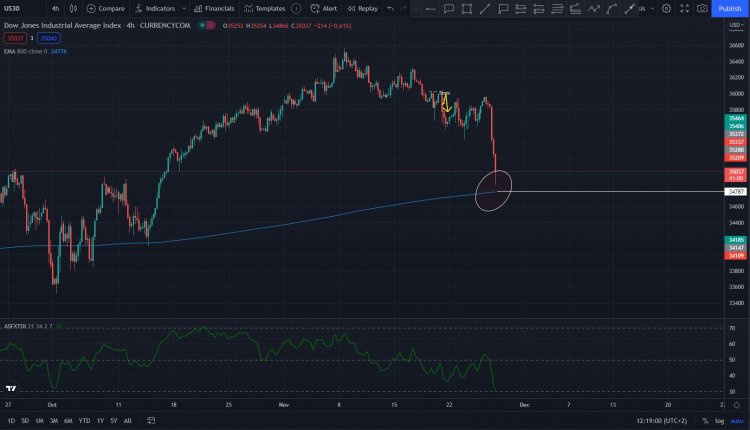 The S&P 500 index is down about 2.11% in today's trading to trade at 4600 prices, technically a new bottom was formed on the four-hour frame and the next destination for the index is at 452.6 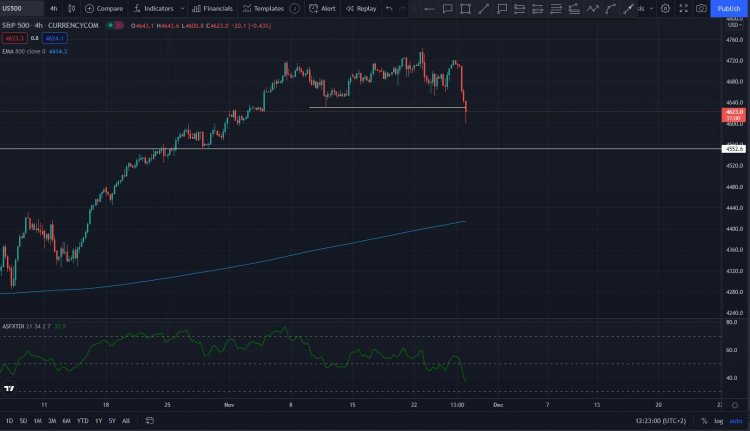 Gold rose about 1.23% and this is because it is a safe haven in the financial markets, and it is trading at 1810 prices 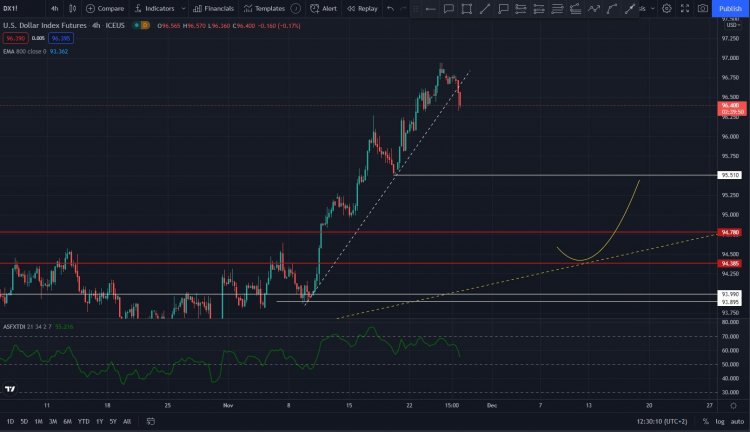 The dollar index is declining 0.47% to trade at 96,400 prices, technically it has breached the bullish trend in the medium term and it is possible to retreat to touch the general ascending trend line in the long term, the nearest support line, which is the first target of the dollar index is located at the price of 95,510 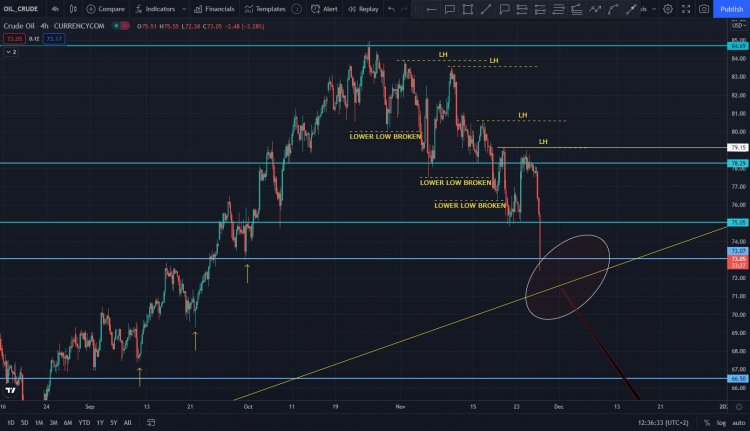 Oil is the most affected by today’s trading, and is declining by 6.40% to reach 73 prices. 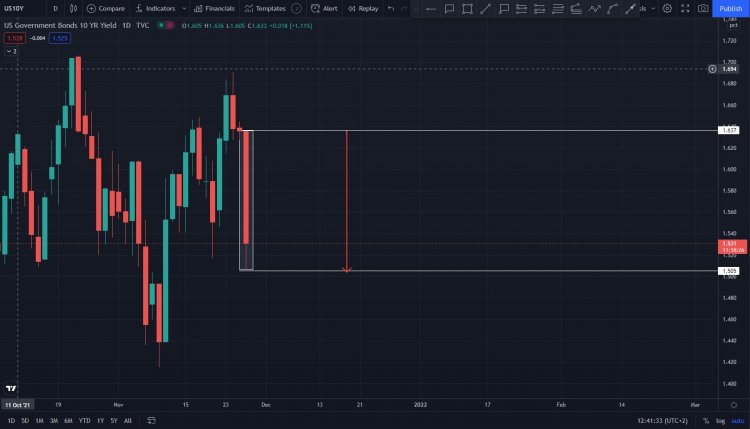