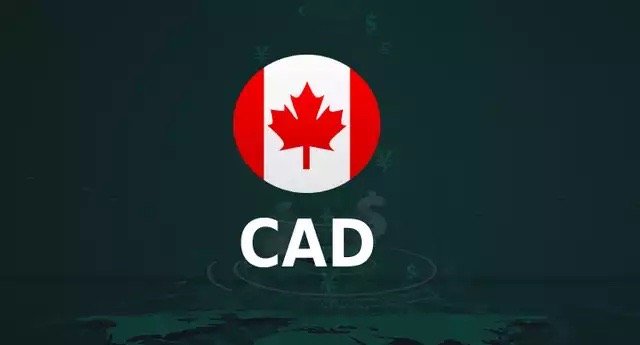 Determines the level of change in the level of people employed during the past month. Job creation is an important indicator of economic recovery as consumption, which is closely related to human resource conditions, makes up a large portion of GDP. This report is considered one of the first reports published at the beginning of the month related to the human resources situation, which makes the market sensitive to big surprises from it.

The Canadian economy added 15.3 thousand jobs in April of 2022, after an increase of 75 thousand in March, broadly exceeding market expectations of 55 thousand. The number of part-time jobs increased by 47.1 thousand, moreover, the rate of involuntary part-time employment fell to a new all-time low of 15.7%, but was almost offset by a decrease of 31.6 thousand full-time. Careers. The employment rate increased in the service production sector (31.4 thousand), mostly in public administration, professional, scientific and technical services. But it fell in the sector of the production of goods (-16 thousand), mostly in the construction sector. Across Canada, employment rose the most in the Atlantic region and the province of Alberta, but fell in Quebec

Estimate for today's data is 28.5K

If the data is released less than expected, it will negatively affect the currency and vice versa

The statement will be issued at half past three, Mecca time

Determines the percentage of the total workforce that is not working and actively seeking a job during the past quarter
If the data is higher than expected, it will have a positive impact on the currency
Workers tend to spend more money, and consumption makes up a large part of GDP

Canada's unemployment rate fell to 5.2% in April 2022 from 5.3% in March, in line with market expectations. This was the lowest recorded rate since comparable data became available in 1976, extending the strong labor market recovery from the Covid-19 pandemic. Employment levels were relatively flat in both industries producing goods and services, with gains concentrated in New Brunswick, Nova Scotia, Newfoundland and Labrador and Alberta. The number of unemployed shrank by 14,400 thousand people (-1.3% to 1,085,000), while long-term unemployment was relatively unchanged at 224,000 people. On the other hand, the youth unemployment rate rose to 10.1% from 9.8% in the previous month. Meanwhile, the labor force participation rate fell to 65.3% from 65.4%.

If the unemployment rate is released less than expected, it will affect the currency positively, and vice versa

The statement will be issued at half past three, Mecca time