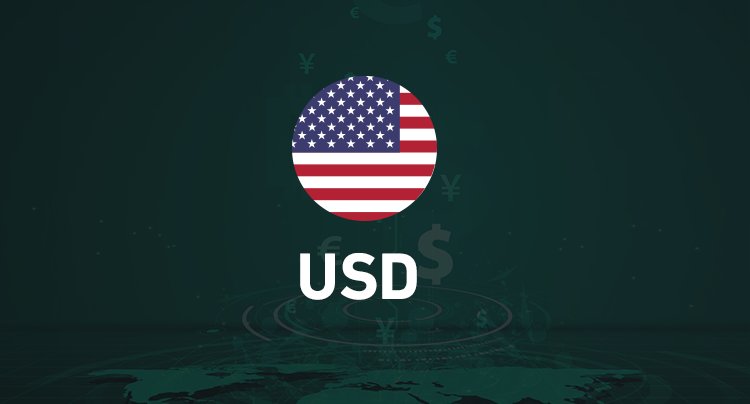 This article includes an explanation of both the employment report in the private sector, the unemployment rate and expectations for today's data, with a review of the data released during this week related to employment and the US economy

Determines the level of change in the level of people employed during the past month, with the exception of the agricultural sector
Job creation is an important indicator of economic recovery, which is closely related to the conditions of human resources and a large part of GDP

The US economy is likely to add 391,000 jobs in April of 2022 which will be the smallest job increase in a year, but it will still indicate a tight labor market where demand for workers is still high. Meanwhile, the unemployment rate is expected to fall to 3.5%, the lowest level since February 2020, and compared to 3.6% in March. Wages are expected to grow 0.4% or 5.5% year-over-year, roughly the same rate as the growth in March. However, economists believe the labor market may begin to slow soon as the economy approaches full employment, which will provide some relief to hot wage growth at a time when inflation is running at levels not seen since 1981.

The estimate for today's data is 390 thousand jobs

In the event that the current issuance was higher than the estimate, it will positively affect the currency and vice versa

This statement is issued every Friday of the first month at 3:30 pm Beirut time

The US unemployment rate fell to 3.6% in March 2022 from 3.8% the previous month, the lowest level since February 2020 and below market expectations of 3.7%. The number of the unemployed decreased by 318 thousand to 5.952 million, while employment levels increased by 736 thousand to 158,458 million. Meanwhile, the labor force participation rate rose to 62.4% in March, the highest level since March 2020

The forecast for today's data is an average of 3.5%.

In the event that the current issuance was higher than the estimate, it will negatively affect the currency and vice versa

This statement is issued every Friday of the first month at 3:30 pm Beirut time

A reminder about the data released during this week related to employment, unemployment and the economy in general, which gives us an idea of the result of today's report

The Manufacturing Purchasing Managers' Index released by the Institute for Supply Management (ISM) released a negative reading of 55.4, lower than expectations of 57.6.

Jobs data released a positive result of 11.549 million, higher than expectations of 11 million

Unemployment claims rates were issued with a negative reading of 200 thousand complaints, more than expectations that were referring to 182 thousand 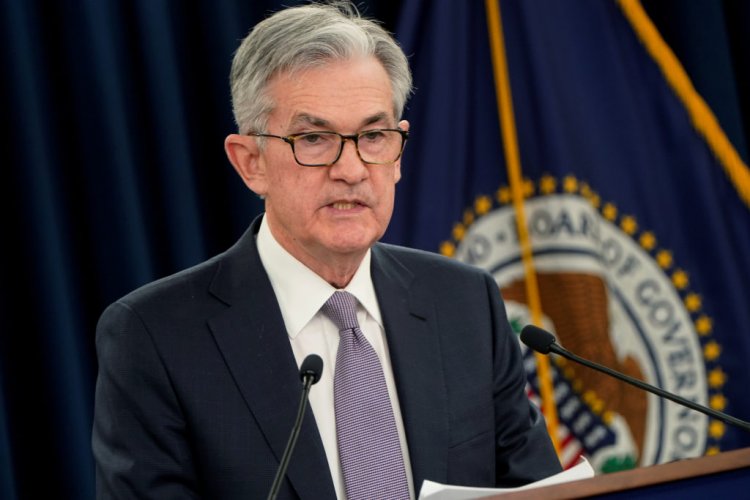 After this negative statements in general, the federal reserve raised interest rates by 50 basis points as expected

The most important thing is that the head of the federal reserve Jerome Powell explained that there will be no lifting of 75 basis points and they will be committed to raising the interest in the upcoming meetings with 50 basic points (will not be confirmed) with monitoring of economic data, specifically inflation, employment and unemployment data.

We forget the negative economic data. We expect a decline in employment reports today and a rise in the unemployment rate