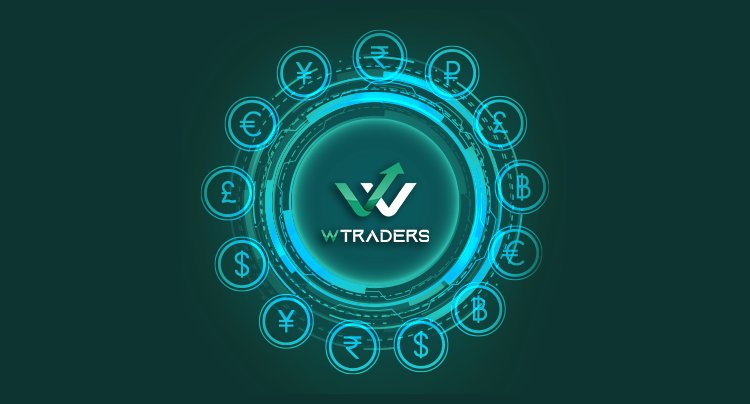 Last week, the US dollar index fell about 2.30% with negative employment data from ADP on Wednesday, but the decline is corrective and the general trend is still bullish and the target is at the level of 97.810
As we mentioned in last week’s bulletin, this indicator can decline to a maximum level of 94.600, but its breach to the downside and closing below it on the daily chart cancels the positive frame

Crude oil reached the level of $91.58 last week, which is the target mentioned in the previous week's bulletin
The general trend is still bullish, breaching the 91.57 level supports the rise and the targets are rising for crude oil at the 96 level as a first target.
Traders should monitor the 81.71 level as a support line, in case it breaks down and the closing below it on the daily chart will be a reversal signal for oil

The euro rose last week about 3.20% from the level of 1.11231, which was a support line and a filtering point.
The euro reached a resistance line with the positive effect of the news and started to decline, breaching the 1.14126 level will be a confirmation signal for the negative frame in the medium term at least, and the first target will be at the 1.13099 level

The interest rate was raised by the British Central Bank from 0.25 to 0.50, which positively affected the pound, coinciding with the decline of the US dollar, the pair rose about 1.77% during the past week
In the long term, the trend is to the upside and it is possible to go back to 1.31771 level, and the frame will remain positive until it is breached
In the short term, we may witness a decline from 1.35610 to 1.33703 levels

US Dollar against the Canadian Dollar

After breaching the 1.26133 level, and rebounding from the resistance line at 1.29500, the pair has become in a bearish frame, but it is uncertain due to the absence of recording a second bottom, and now it is better to monitor the resistance areas at 1.29500 and 1.3000 in case they break upwards. Or bounce back down

The general trend of this pair is still bullish, as we mentioned before, it maintained the last high bottom at the level of 112.826 and rebounded upwards, and the target is still at the level of 116.309, i.e. the previous high
Maintaining the level of 112.543 and trading above it will keep the frame positive, and in the event of its breach to the downside, the positive frame will be cancelled

The general trend of this pair is still bearish and is forming new bottoms, a breach of the upside level of 0.67033 indicates some positivity for this pair and trading below this level the target will be at the level of 0.65390

US Dollar: Core CPI
Unemployment Complaint Rates
British Pound Speech by the President of the Bank of England